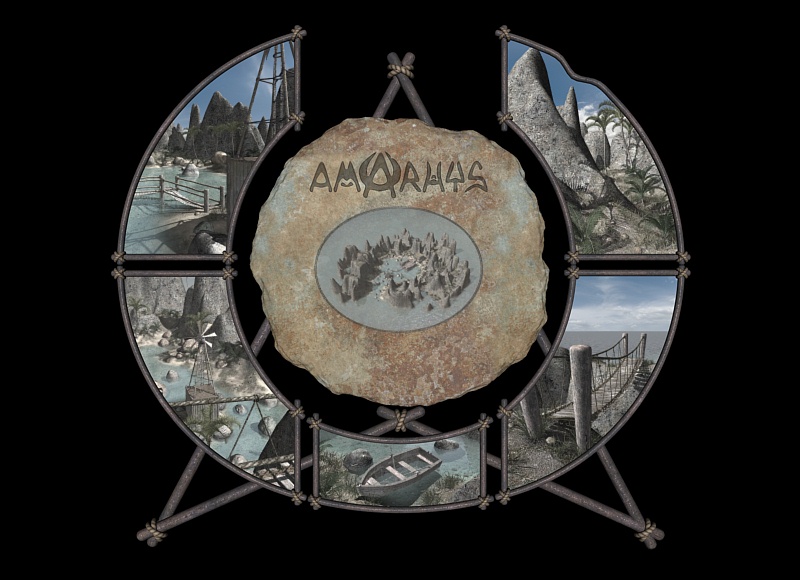 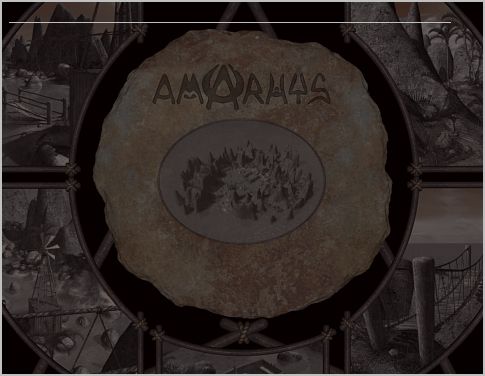 Amarhys is a slide game project born from two passions : 3D computer images and Myst universe. At start the goal was just to model a realistic landscape in 3DS Max, but the idea of making a mini game made its way and in the end got the better of me.

Since I'm almost the only developer, the projet runs very slowly and today there's no official release date (anyway I'm totally unable to give one). However, from now, a first demo is available for download on this website. In conclusion, I would like to state that I'm developing this game for the pleasure so it will be 100% free.


Amarhys, a small island surrounded by mystery from where nobody never came back. Lost in the middle of the ocean, it isn't spotted on any map. Most of scientists only see it as a legend, a story hands from generation to generation by drunk sailors.

Nevertheless, a few famous writings refer to it and describe it as the cradle of a totally extinct very ancient and developed civilization : the Amarhyan people.

Professor Sir William Mac Formato (your brother) and his assistant devoted their whole lives to it. Six years ago, at April 13, 1871, they leaved dry land going in search of this mythical island. Aboard of the "Old Margot", an old vessel of hundred tons burden, they got under way with a lot of scientific devices and construction stuff, enough to build a whole village since arrived to their destination. Only a few sailors, eager for money and adventure, accepted to follow them in this harebrained odyssey.

During the five next years, they travelled tirelessly through all the seas and oceans, sailing from deception to deception, but always keeping the hope that, one day, they will finally find the promised land.

You didn't get any news from them since one year now. Nightmares are haunting you. A little voice in your head summons you to go searching for them, insisting more and more every night.


Like its little sister released 7 years ago, this is a playable demo .. but with many big changes !! In particular new enhanced graphics wih 360° panoramic environment, music and sounds and more ...


Here are the minimum configuration requirements :


You can use the following link to download the DirectX drivers from Microsoft server :

Please see  the forum  for installation procedure, problem to launch the game, technical documentations and the complete Amarhys demo guide.

If you find a bug or if you have some comments or questions linked to this new demo, please :

All comments which could help to improve the final game are welcome.


Unlike big game studios, I did't have the opportunity to test the game on hundreds of computers with lot of different OS and graphic card configurations, so please be indulgent if the game is not working on your computer. If it's the case, please send me an email to demo@amarhys.com giving me as much details as you can (at least your OS and the model of your graphic card, as well as a brief description to explain how the game is crashing for you) and I will do my best to investigate and to provide a patch to make it work for you. Thanks in advance.

please send an email to webmaster@amarhys.com

For all queries regarding scripts :

please send an email to scripts@amarhys.com

For all queries regarding tutorials :

please send an email to tutoriaux@amarhys.com

For all queries regarding forum :

please send an email to forum@amarhys.com

and for all others queries :

please send an email to amarhys@amarhys.com 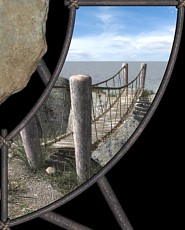 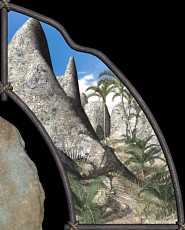 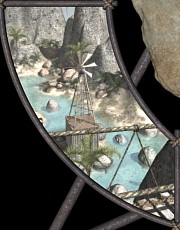 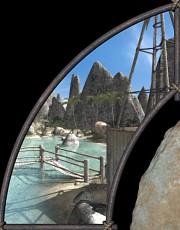